In 2021, BOD Group started the construction of a new innovation center next to its existing building in Mokslininkai street, Vilnius. It is planned that the innovative building will take care of its own heating and cooling systems, the solar power plant installed on the facade and roof of the building will produce all the electricity necessary for the maintenance of the building.

In the 5-story building with a total area of almost 33,500 m², 5% or 12,000 m² will be assigned for a parking lot that will be designed on the 2nd and 3rd floors of the building. The center will focus all the innovation and research potential of BOD Group, and an incubator for energy startups will be established here, which will contribute to the development of next-generation energy storage systems. It is planned that 22 million euros will be invested into the project. 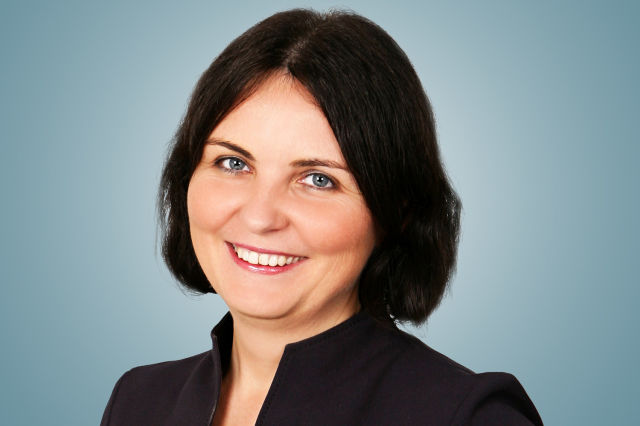