The Jewel consists of three towers. The highest, central tower has 47 floors – that’s 170 meters tall. The other two are of 41 and 34 floors respectively. The towers’ development includes three levels of basement parking.

The lateral system of each building consists of primary reinforced concrete shear wall core with additional shear walls. To maintain the load-path and redistribute gravity and lateral loads from the discontinued columns and walls of the residential part to the basement level, the transfer slab was introduced. This two meter thick slab is a reinforced concrete slab which carries the load of all the floors situated above it and transfers it to the ground through columns. 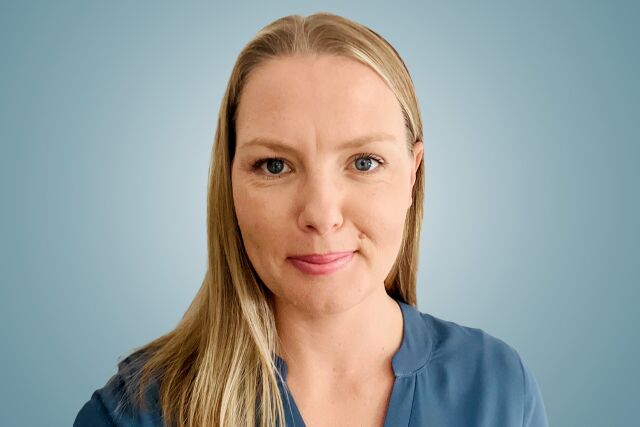