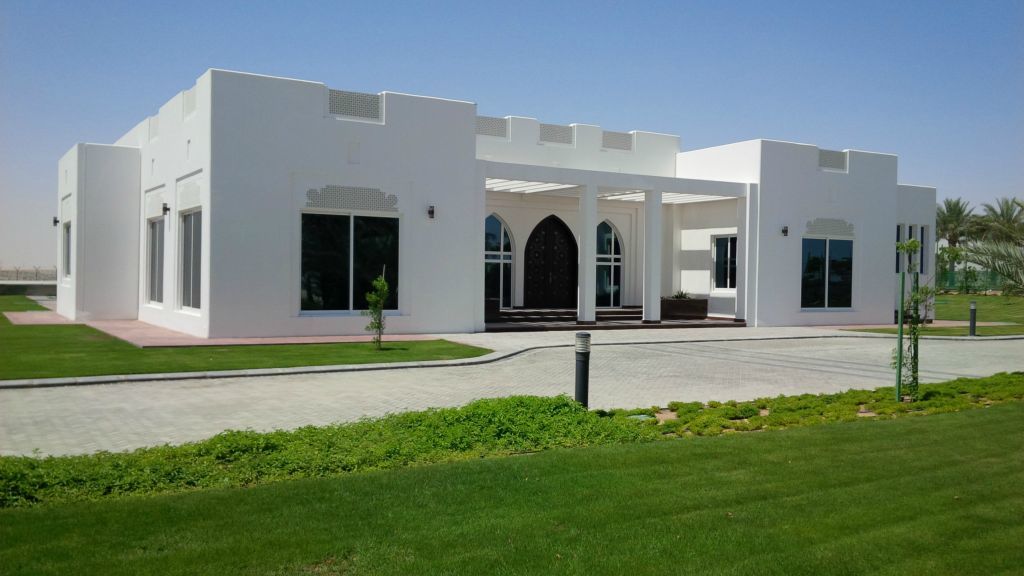 Two model villas were completed in Abu Dhabi in the spring of 2013. These 500 m2 single story homes feature traditional UAE architecture, however they were constructed using load bearing tilt-up concrete panels. The roof slab was erected with traditional hollow core slabs with a sloped topping. Peikko's solution to ease and fasten the construction was in PD ties and lifting devices.

It took seven weeks to construct the first villa, from the foundation to the completion of the interiors, including the external works. The second villa was constructed even faster: in six weeks. Using the conventional method of construction, homes of this size, type and style typically take a year to construct. 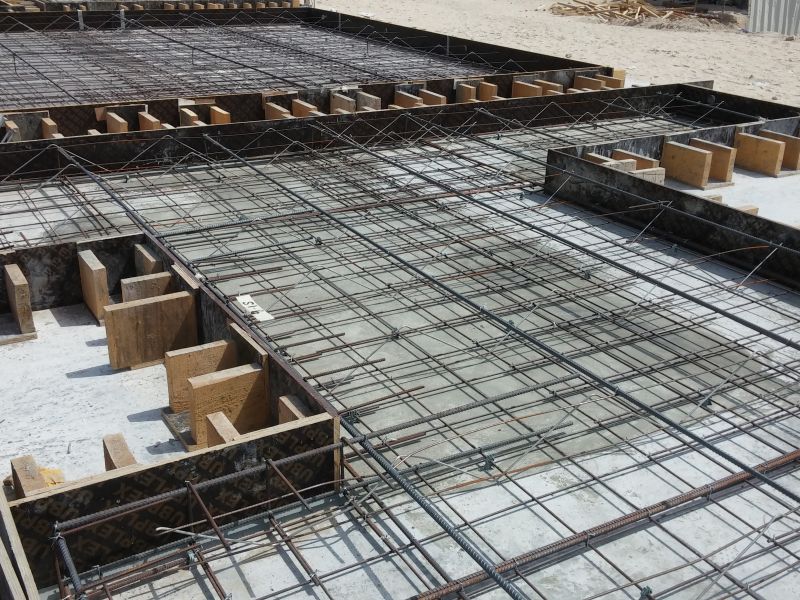 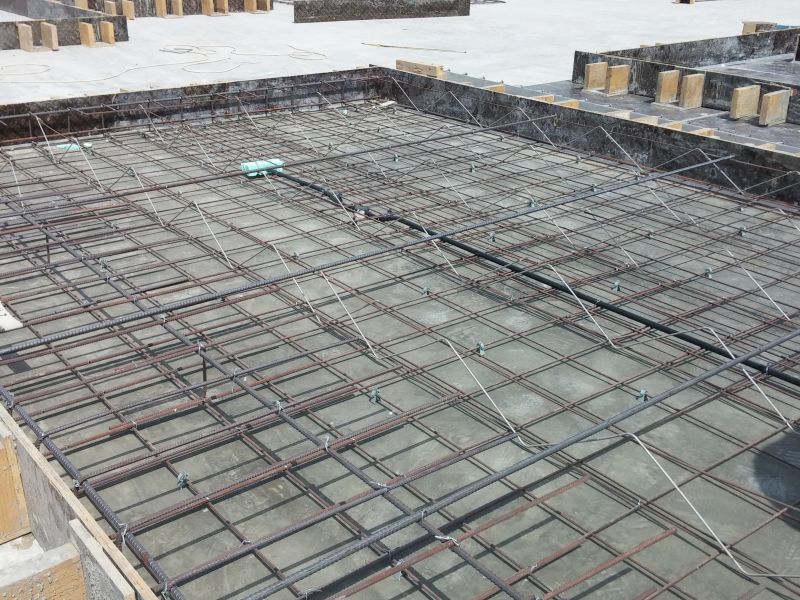 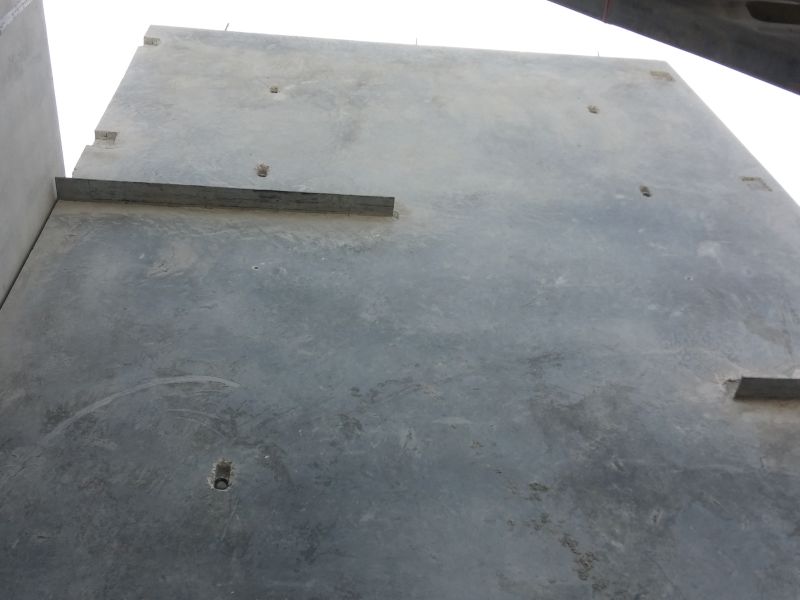 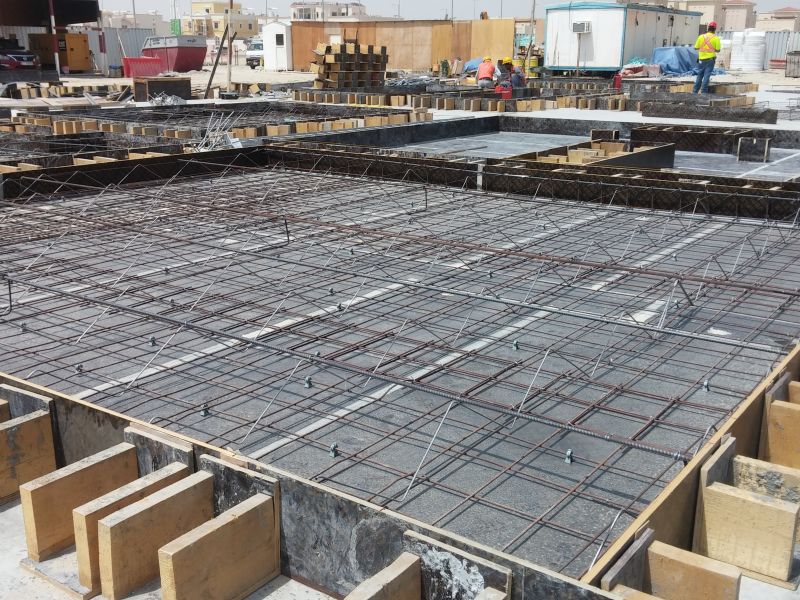 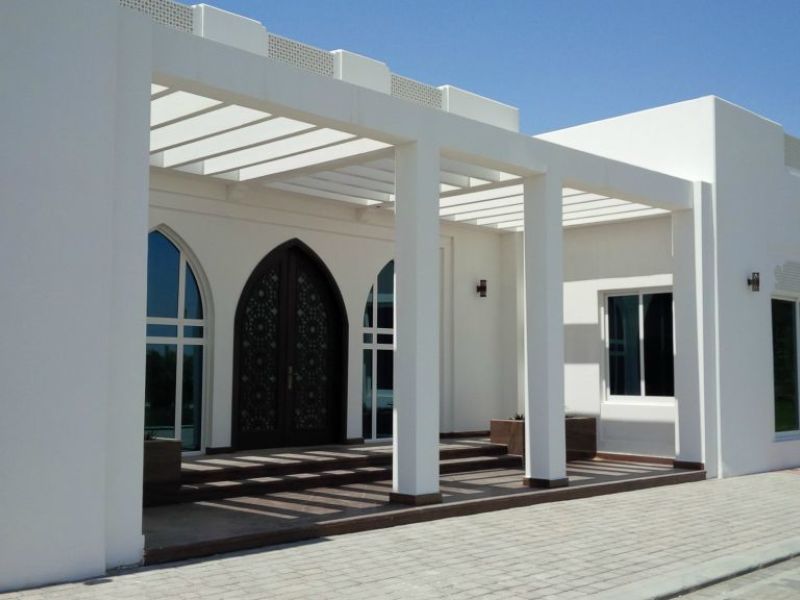 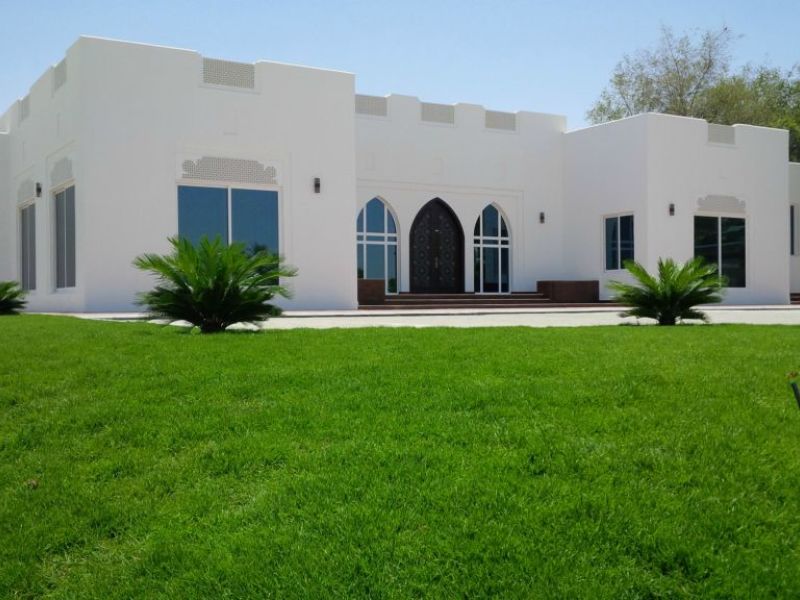